In this article we will discuss how waste generation is affected by population density. Historically, humans have always generated waste in their areas of habitat. However, it is known that the disposal of waste became a problem first in areas with high population density, such as Paris or London. 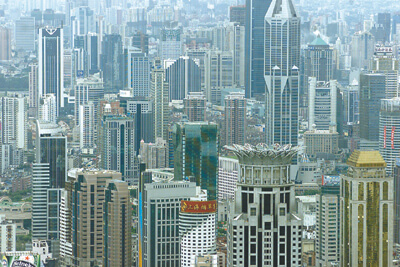 Over time, the mechanisms of waste disposal came as a standard procedure in urban areas. More developed countries are known to produce more waste, because abundance of goods results in higher waste generation. Therefore, a society in more developed areas is bound to spend more resources on waste disposal. Moreover, if we take two countries with the same level of wealth, but a significant difference in land size. We will notice that the country with less land is bound to be more careful with its waste disposal.

Taking these factors into account, we must consider the correlation between the affluence of a society and the population density. These two factors affect the pressure on the government and society to establish effective waste management systems. The more wealthy a country is, and the more dense it's population is, the more likely it is to be affected by generated waste.

There are several types of solid wastes, such as agricultural waste which is generated from production and processing of animal derived products, and agricultural crops. Waste that would decay and dissolve into the ground and nature, including vegetable, fruits and animal leftovers are considered as biodegradable waste. There is also the bulky waste, such as fallen trees, auto parts, furniture, etc. 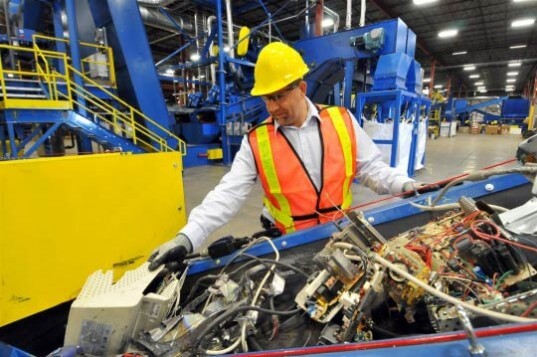 In order to develop an effective waste management system, it is important to understand the demographics of the area. As mentioned above, the type and volume of waste produce depends on the development factor of the country, whether it is an urban or rural area and if the culture is generally formal or informal.

Areas with high population density and ineffective waste management systems will result multiplied expenses. According to the latest South African research on waste management, only 20% of trash found on the streets are caused by pedestrians, cars and motorbikes. The other 80% is a result of poor waste management and collection systems. For example when trash is scattered by wind from waste collection trucks, or from late collections and spillages. It is six to seven times more expensive to collect trash on the streets rather than from waste containers.